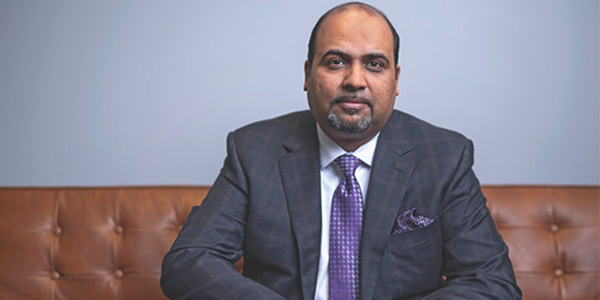 The story of Biowin starts with Jay Dhaliwal, the company’s founder and CEO, realizing his reason for being. When Jay was a teenager, his mother was diagnosed with multiple sclerosis, a terrible disease that causes the immune system to attack its own nerves and disrupt communication between the body and brain. This life-changing blow put him on one simple path: he wanted to help his mother. And for the next thirty-five years, that single purpose defined his entire career.

At the time, treatment for multiple sclerosis generally meant one of two things: drugs or electricity, which are unpredictable options at best. There is no cure for the disease, and, at the time, there were no reliable ways to manage it either. It was, in a word, horrible; even today, depression is extremely common in individuals fighting the condition.

Jay spent his career investigating treatments in science and technology that could prevent the symptoms of MS. “What I quickly realized was that treatment of neurodegenerative conditions is primarily limited to electrical stimulation or drugs and these solutions were not always effective,” Jay says.

“That led me down a rabbit hole of neural coding and decoding.” Neural coding is the study of how information is processed by neurons. It aims to see how behavior arises from neural activity in the brain. 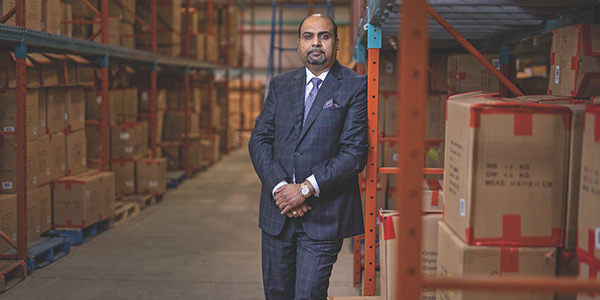 After a six-year journey of experimentation and observation, Jay and his team came up with a solution. “We were able to develop vibro-tactile patterns that could activate skin receptors to trigger a neuro response,” Jay says.

These patterns are at the center of the company’s technology. They are woven or molded into the company’s socks and send signals that aid the brainstem in reaching homeostasis.

Since the company opened shop in Ontario, Canada, in 2016, Jay says the response from the public and healthcare practitioners has been overwhelmingly positive and supportive.

The Biowin product range includes Wellness Socks for pain relief and balance, Athletic Socks to improve athletic performance for both amateurs and professionals, and Outdoor Socks with a thicker fabric for the hikers and workers.

Jay adds that independent studies done on Biowin products found they produce 15 degrees more range of motion, have a 22% increase in power when used in a Wingate cycle test and have an 8% improvement in the time taken to execute force.

“To date, we have helped three million people with their wellness and quality of life.”